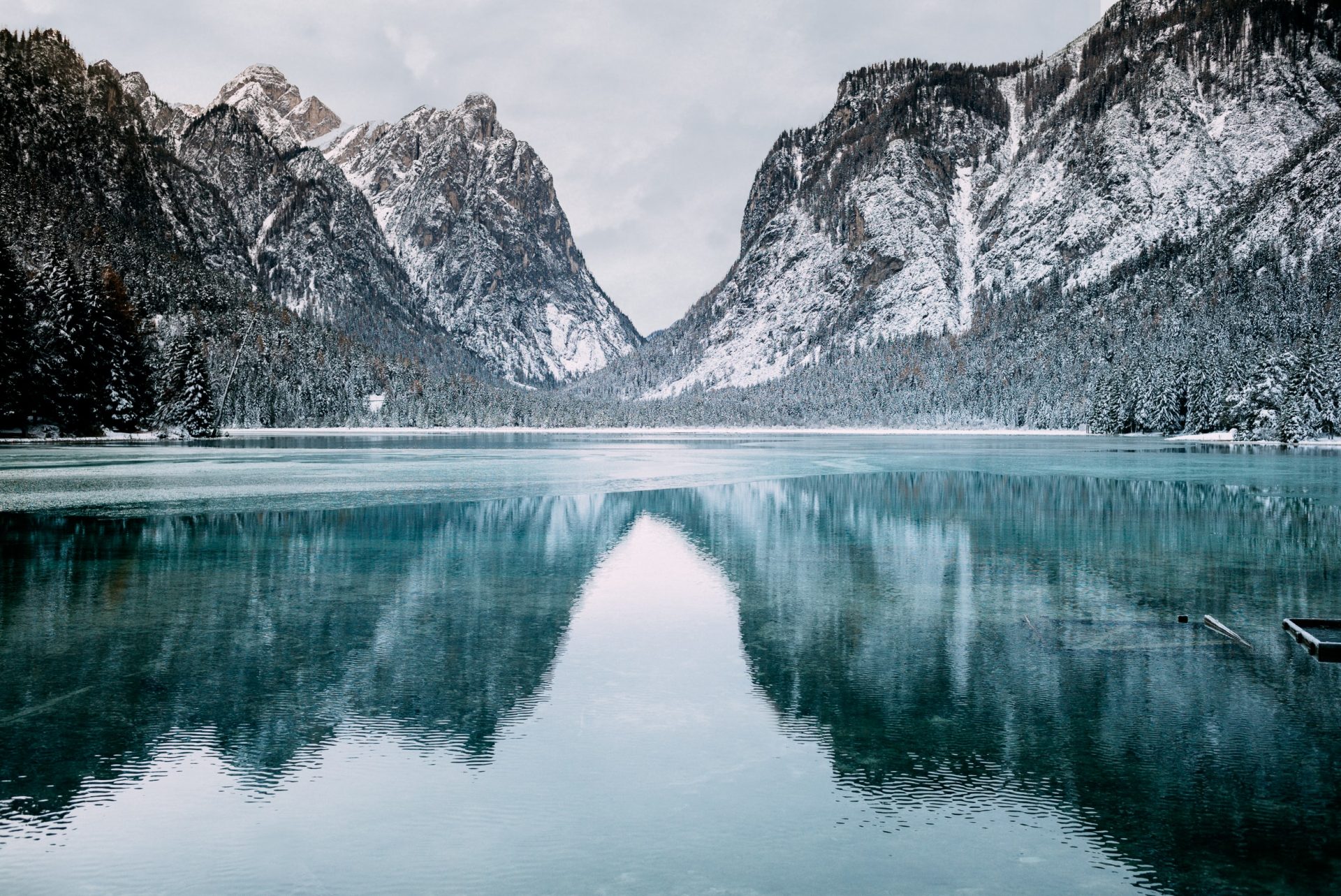 In last week’s article we talked about the fundamentals of Direct Air Carbon Capture and Storage, why we need it, and why there is still a very long way ahead of us.

This is the second article in my series on Direct Air Carbon Capture and Storage (DACCS). Please start at the first article if you haven’t read it yet.

In today’s article, you will discover how we can improve the first step of Direct Air Capture (DAC): Moving the enormous air volumes needed more efficiently into our capture machines.

The article takes you 4 minutes to read, and you will learn about three separate ways of getting to carbon dioxide to our little carbon traps. Furthermore, you will get to know a few of the companies working on this – all of them are looking for motivated new employees 😉 (no commission for me, but feel free to recommend this newsletter 😄)

There are three types of DAC which we will cover:

Many DAC startups use an active approach for moving air into their carbon filtering systems. Most of the times, this is done using a lot of fans which push or pull the air through the filter system.

Climework’s DACCS plants in Iceland, whether it’s the latest Mammoth or its predecessor Orca, use fans in a modular system to literally “suck” the air and the carbon dioxide in.

While highly effective, this approach leads to a high electricity consumption, because the plants must process extremely high volumes of air to retrieve a meaningful amount of carbon dioxide.

According to the IEA, the total electricity consumption, mostly driven by the fans, makes up 14 to 28 % of the total energy consumption. For a single ton of carbon dioxide, this represents the same amount of electricity, a 3-person household used over the course of appx. two months.

The San Francisco-based startup Noya uses a nifty little trick to avoid building a lot of fans: It uses the fans of someone else. Specifically, Noya’s direct air capture systems are attached to existing cooling towers on top of buildings or in industrial parks.

Their goal is to retrofit two million existing cooling towers located across the United States. Through their “capital-light installations”, they want to rapidly scale the amount of carbon dioxide they can capture from the atmosphere.

In March 2022, Shopify announced that they would buy 1,445 tonnes of carbon removal over the coming years from Noya. The e-commerce giant has been supporting many carbon removal startups through their Sustainability Fund lately.

The team around the two co-founders, Josh Santos and Daniel Cavero, has grown two over eight employees and is backed by several investors, including the Y Combinator, Lowercarbon Capital, Climate Capital, Pioneer Fund, and hack.vc.

Heirloom Carbon Technologies, another San Francisco based startup, makes fans completely obsolete. Their approach is to use “natural processes to engineer the world’s most cost-effective Direct Air Capture solution”. By 2035, they want to remove one billion tons of carbon dioxide through enhancing the natural carbon cycle.

Naturally occurring minerals, react with carbon dioxide and water to create new stone. However, this takes hundreds of thousands of years if left to the natural process alone. Heirloom developed a technology or process that speeds up this process of mineralisation, absorbing carbon dioxide in days instead of years.

Their customers include Stripe, Shopify, Klarna, and more.

The team around Shashank Samala and Noah McQueen has already grown to over fifty people according to LinkedIn. The team is supported by Breakthrough Energy Ventures, CarbonDirect, Microsoft, Lowercarbon Capital, Neglected Climate Opportunities, Ahren, and more.

There is more to fixing DACCS then getting rid of fans

While electricity cost is certainly one of the main cost drivers of (active) Direct Air Capture, especially in countries without abundant renewable capacity, there are others, too. The most energy is consumed in form of high temperature heat when regenerating the carbon dioxide solvents. But before we can dive into that, let’s have a look at the solvents themselves.

In the next article you will discover how we could improve the second step of DAC: Catching as much carbon as we can as quickly and as often as possible. So we can reduce the need for maintenance and reduce the lifetime costs of our DACCS operations!

Photo by Tim Stief on Unsplash