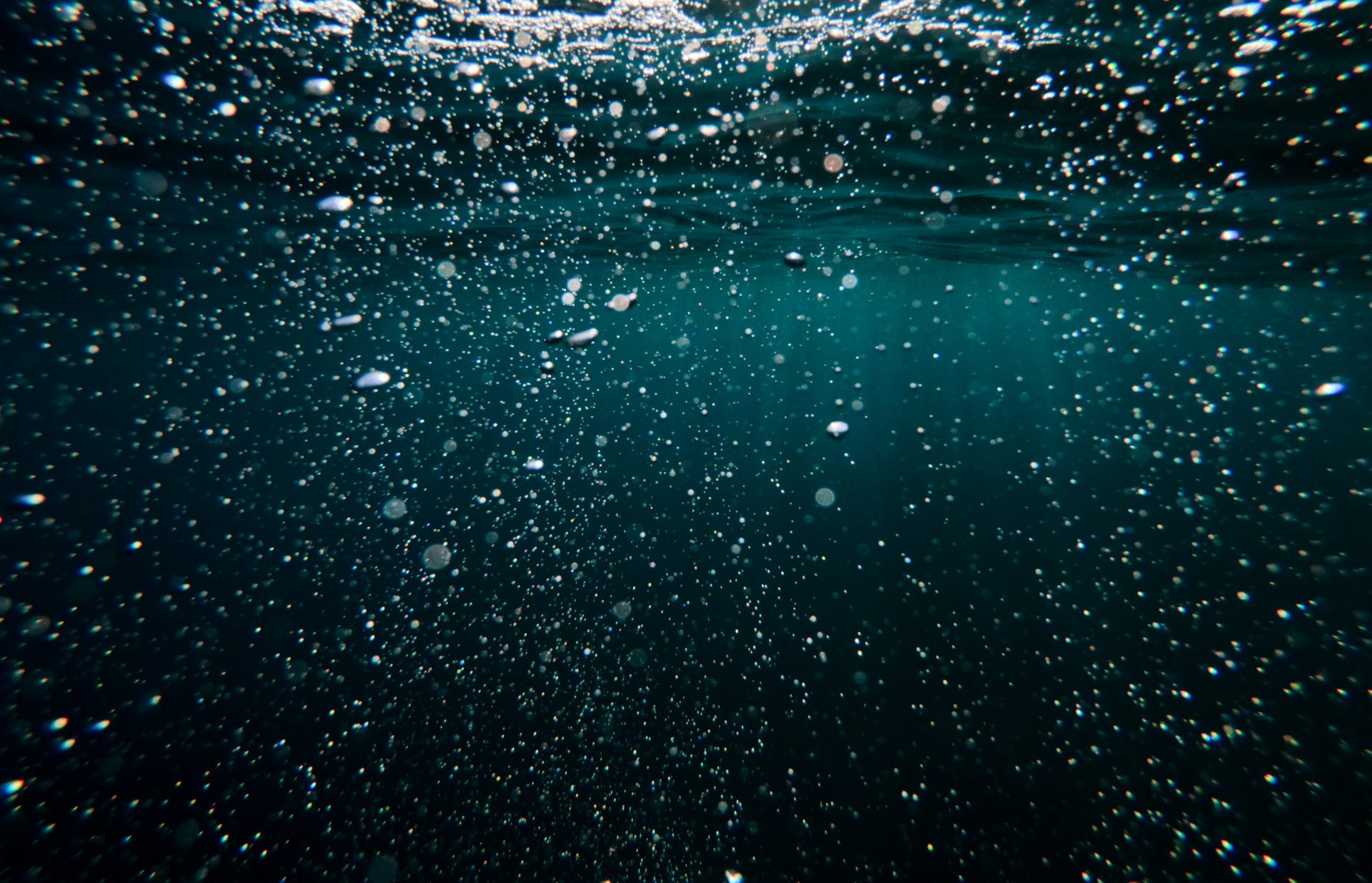 In today’s article, you will discover how we can improve the second step of Direct Air Capture (DAC): Filtering carbon dioxide out of the air more efficiently.

This is the third article in my series on Direct Air Carbon Capture and Storage (DACCS). Check out the first article if you haven’t read it yet. In last week’s article we talked about how some startups utilise semi-active and passive air transport to reduce electricity costs of their direct air capture process.

You will learn about three separate ways of getting to carbon dioxide filtered from the air. Furthermore, you will get to know a few of the companies working on this. The three ways we will cover today are:

Currently, solid adsorbents are the most important variant of direct air capture, used by startups like Climeworks, Global Thermostat, or Carbon Collect. They have the strong advantage that porous materials provide extremely large surface areas within small volumes. Liquid solutions have much smaller surface areas in most cases. However, their porous structure and the necessary heat and humidity swings in the regeneration cycle, cause wear very quickly.

Since the adsorbents are the key component of solid DAC, they also represent a major share of the investment costs of a new plant. Not only that, but due to their still relatively limited lifetime, they must be replaced regularly, causing additional maintenance costs.

How much carbon an adsorbent can grab over its lifespan depends on several parameters, including:

By improving the lifetime of adsorbents and by increasing their capture capacity, the lifetime cost of direct air capture plants can be drastically reduced. But it also nurtures the fact that DAC plants will become rather like long-term infrastructure assets than short-term high-return investments.

Another chemical route is absorption (b instead of d), where carbon dioxide is not stored on the surface of a solid, but in the volume of a liquid (like in your soda). In this case, the air is moved through a bed of liquid absorbents, where the carbon dioxide is absorbed while the remaining air just bubbles upwards.

The advantage of this approach is that it can be a continuous process like we use them in most highly efficient plants. Air flows through the absorbents tank, the saturated absorbent is pumped out, and regenerated, before it is returned into the main tank. During the regeneration, the stored carbon dioxide is released and can be captured again for storage or use. Thanks to being a liquid, there is no physical structure that can get destroyed easily by the temperature, pressure, and humidity swings, improving the system’s longevity.

However, liquid absorbers currently must be regenerated at extremely high temperates, i.e., more than 800 °C. This makes it very energy intensive and, therefore, expensive to run these plants. It also makes it difficult to regenerate the absorbents only with renewable energy. That’s why the startup Carbon Engineering uses natural gas to regenerate its absorbents. The carbon dioxide from burning the fuel is captured, too, of course.

There is one more way of capturing carbon dioxide: physical separation. While adsorption and absorption represent two ways of using chemistry to filter carbon dioxide from the air, there are also physical ways to do it.

The first one is cryogenic separation. In this case, air or a flue gas is cooled so strongly that the gases turn liquid or directly solid. At -56.6 °C, carbon dioxide turns into dry ice (you might have seen that in science sketches or at pool parties). Only at -210.1 °C turns nitrogen into a liquid, and at -218.3 °C we get a sweet cool cocktail of liquid oxygen.

So, we could cool air at ambient pressure until carbon dioxide falls out as snow, collect that snow, and throw it into our cocktails. However, since carbon dioxide makes up only a ridiculously small fraction of the atmosphere, we would need to cool down a looooooot of air. According to this article, for each tonne of CO2, 1.2 times the volume of the Empire State Building must be processed.

This can easily consume lots of energy and makes the full process expensive.

Another, much cooler option are membranes. Do you remember this experiment from high school biology or chemistry? You have a glass full of water, and it is split in half by a semi-permeable membrane. Semi-permeable means in this case that the membrane lets water flow through but nothing else. If there is water on both sides of the membrane, the levels are even. But when we mix salt into one half of the glass, the salt concentration is not equal anymore and creates an osmotic pressure. As a result, water from the non-salty part flows through the membrane to the salty part, while the salt cannot pass the barrier. Now the water level diverges until the osmotic pressure and the difference in water pressure are in balance.

This phenomenon can be used reversed, too. In desalination plants, salt water is pumped with high pressure along membranes. These let only fresh drinkable water through while the remaining saltwater flows back into the sea.

Similarly, air or flue gas can be pumped with high pressure against a membrane which lets only carbon dioxide through. This way, a pure stream of carbon dioxide is produced without the need for any chemicals, regeneration cycles or hot temperatures. This technology is already in operation in flue gas treatment and at industrial sites with high concentrations of carbon dioxide.

Unfortunately, due to the low share of carbon dioxide in the atmosphere, this technology does not work very efficiently in direct air capture, compared to carbon capture at point sources. But there is still a lot of research being facilitated to improve carbon dioxide permeable membranes, which might enable future jumps in efficiency.

💰 How to reduce the cost of DACCS further

While electricity consumption, adsorbents, and absorbents certainly are two of the main cost drivers of Direct Air Capture, there is one more we must look at. The most energy in DACCS is consumed in form of high temperature heat when regenerating the carbon dioxide solvents or sorbents.

In the next article you will discover how we could improve the third step of DAC: Reducing energy cost of DACCS by regenerating solvents more efficiently.

Join 183 subscribers getting one actionable tip on how to increase your impact and success as a climate startup. 🌍