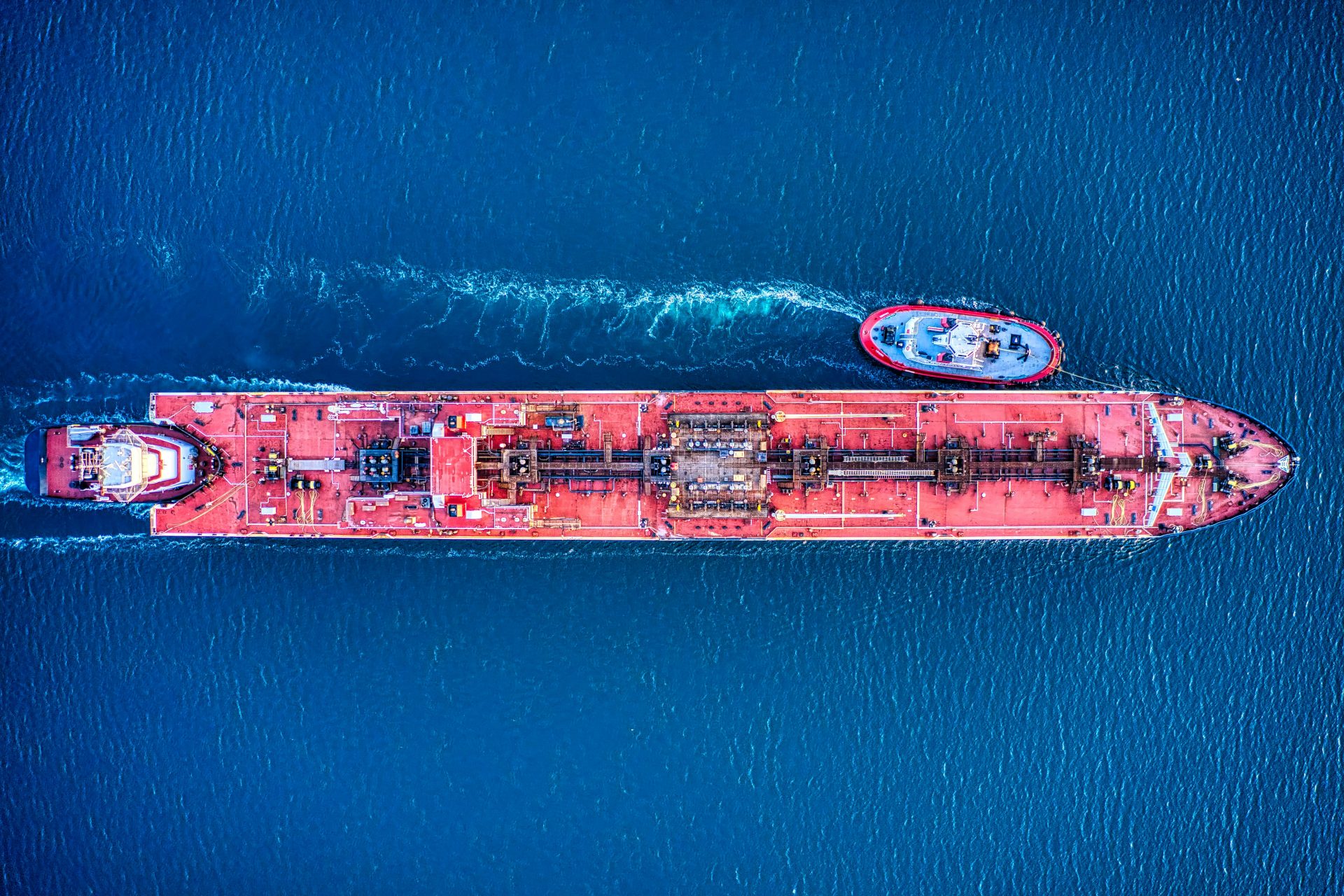 This is the final article in my series on Direct Air Carbon Capture (DAC), an important option for carbon removal. Check out the first article if you haven’t read it yet.

So far, we have covered how to make “making contact” with carbon dioxide and catching it more cost- and energy-efficiently. But after catching carbon dioxide with our DAC machines, we must release it from the filters we used. This regeneration of the filters usually requires a lot of energy, especially a lot of high-temperature heat, which cannot easily be provided with renewable energies. This makes carbon removal with DAC unnecessary expensive.

Luckily, there are many people trying to figure out how to improve this last step of the process. On the one hand, there are technical innovations that are in development right now. On the other hand, collaboration with other sectors provides additional potential to reduce both, energy consumption and overall cost of Direct Air Capture technology.

After reading this article, you will know the answers to:

🚧 Why releasing carbon dioxide is more difficult than catching it

Removing carbon dioxide directly from the air is not easy. Since it only makes up 0.0004 % of our atmosphere, we need an extraordinarily strong (chemical) magnet to suck carbon dioxide out of the air. However, while you can use a super magnet to get the needle out of the haystack, you need to put in a lot of effort to remove the needle from the magnet again.

According to the IEA, capturing one tonne of carbon dioxide requires 7.20 GJ when using solid DAC (adsorption) and 5.25 GJ when using liquid DAC (absorption). Approximately one third to one half of the annual emissions of a 3-people household.

It is obvious that we need to find ways of catching carbon dioxide and releasing it more efficiently. Luckily, there are people all over the world working to achieve this. They are trying to improve the process’ energy consumption by developing new solvents & sorbents, but also by improving the process itself.

The UK-based startup Mission Zero Technologies has developed a new solvent and process that allows to drastically reduce energy consumption during the regeneration step.

Inspired by how carbon dioxide is transported out of the human body, as they state, the regeneration of their solvent is achieved at room temperature, requiring three to four times less energy than other existing approaches. They achieve this by utilising an “ion-selective electrochemical separation process”, which primarily uses electricity instead of heat to split carbon dioxide from the used solvents. Removing the need for high temperature heat from the process allows for a better integration of renewable energies and reduces losses from the process.

The team around CEO Nicholas Chadwick, CPO Shiladitya Ghosh, and CTO Gaël Gobaille-Shaw, consists of more than fifteen people already. And they were just founded two years ago, in June 2020.

Together, they have raised a total of $9.2 Million in investments and grants. Just this month, they received a grant over $3 Million from the British Department for Business, Energy, and Industrial Strategy. And in May 2022, they announced a $5 Million investment from Breakthrough Energy and Anglo American.

Mission Zero Technologies’ electrochemical approach is already very promising, and it is great to see their dedicated support by investors.

There is one more alternative way of thermally regenerating solvents. And it is heavily influenced by the current gas crisis in Europe due to the war in Ukraine.

However, when we heat up the solvent, the pressure of the solved carbon dioxide increases, and it is released until the pressure of solved and gaseous carbon dioxide are balancing each other again. This is what happens when you have cold vs. hot lemonade. The cold one keeps its carbon much better than the hot one. I mean, hot coke? Disgusting.

The only problem is that creating such a cold environment requires a lot of energy in the first place and is not feasible compared to the other currently used approaches….

Unless, we find a cheap cold source, that can freeze carbon dioxide at appx. -100 °C. 🤔

As Europe is struggling to reduce its dependence from Russian pipeline gas, it is rapidly building up new import capacities for liquified natural gas, or LNG. This LNG is nothing else than natural gas that has been cooled down to up to -164 °C where it becomes a liquid. This LNG is transported by ship and enters the European market through regasification terminals. There, ambient heat taken from the sea water is used to heat up the LNG until it becomes a gas again. This gas is then fed into the gas grids.

Instead of throwing away the cold, which is stored in the LNG, we can utilise it in our carbon capture process to suck out carbon from the solvents without need for additional heating or cooling. This could allow for even more efficient direct air capture and could potentially offset some of the carbon emissions caused by the imported natural gas. In Japan, the company Toho Gas is already planning on integrating this approach into their LNG regasification terminals.

However, you might think that we won’t be importing LNG for long if we are serious about climate change. And it’s true. Natural gas will lose its important in the next 10-20 years all over Europe and the world. But energy imports won’t. Even in the future, Europe will import energy, and it will be mostly in the form of hydrogen. And while hydrogen can be imported via new pipelines, too. There will be a huge global market for liquid hydrogen as we see it right now for natural gas. And liquid hydrogen (LH2) even needs to be stored at −252.87 °C, providing another optimal cold source for DACCS regeneration.

Carbon removal is here to stay, but it still needs to go a long way

Wrapping up this mini-series, we can say that carbon removal is growing worldwide. There are dozens of companies not only being founded, but already funded, too. However, all their businesses currently only live due to the will of a group of corporate and private early adopters, who are willing to pay an immense green premium to support innovation in the carbon removal sector.

If you want to support the future of carbon removal, reach out to me on LinkedIn or Twitter. I am happy to support you in offsetting your personal or corporate emissions. Whether you need to assess your emissions first or are just looking for a partner for permanent offsetting.

Photo by Venti Views on Unsplash